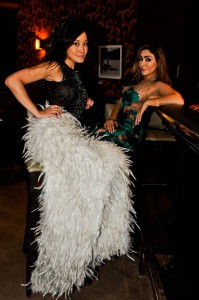 Generations Actress and film producer Tarina Patel, attended the 68th Cannes Film Festival. In addition to an appearance at the Nelson Mandela Foundation Gala Dinner, Tarina had an amazing photo shoot with renowned photographer Philippe Trannoy, at the Grand Hyatt Hotel Martinez.  Tarina wore a long black sheer brocaded gown by Gavin Rajah, a dark purple floral ballgown by Jacques LaGrange, and a sheer nude and emerald green flowing gown by Hendrik Vermeulen.  This is Tarina’s 9th appearance at Cannes, and previously she had screened her documentary entitled “Mandela’s Gun” at the festival. 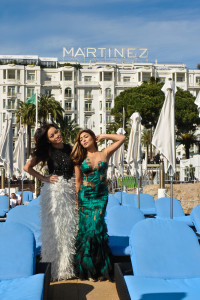 TV and Radio Presenter Jen Su accompanied Tarina on the trip. “Tarina and I attended several film premieres, and the Cannes red carpet was amazing as always — we partied on several yachts at night and had fun letting our hair down at the Monaco Grand Prix in Monte Carlo. The highlight of our time in Cannes was the photo shoot and we had to step out of our highest of heels to climb a narrow ladder to the rooftop of the Hotel Martinez… it was definitely one our best photo shoots ever!”  Jen Su wore a beautiful black sequined cut out dress by Pallu, as well as a black lace, diamond, and white feather gown by Ryan Keys of Keys Fashion. 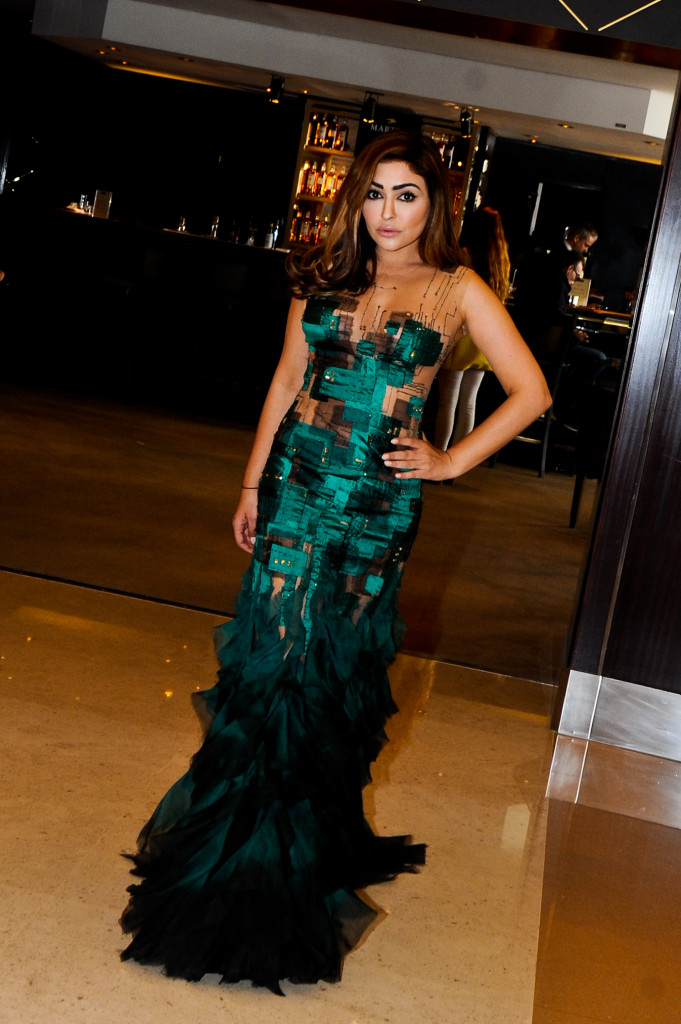 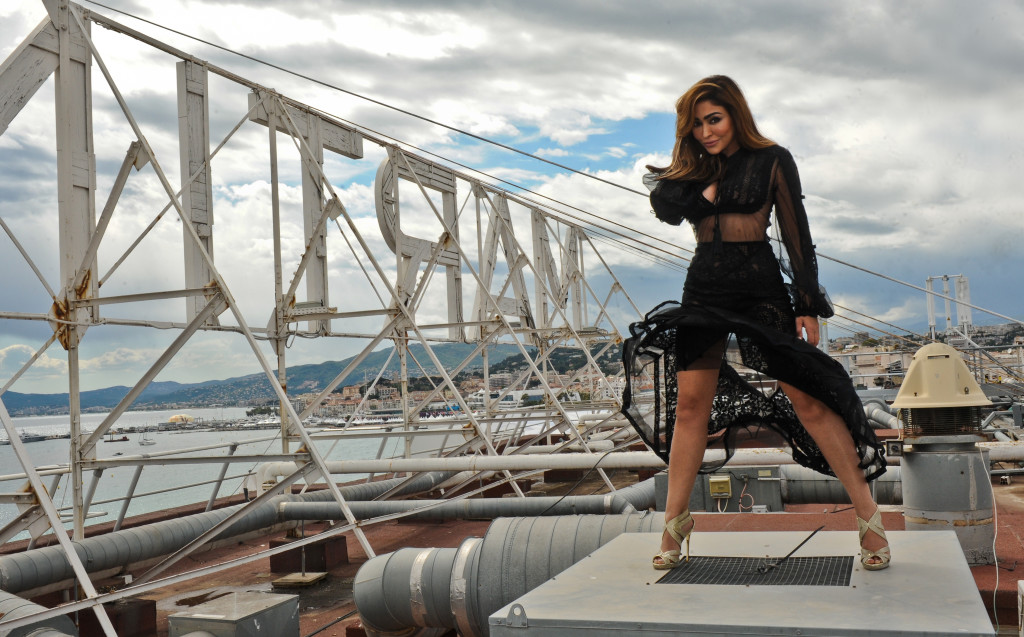 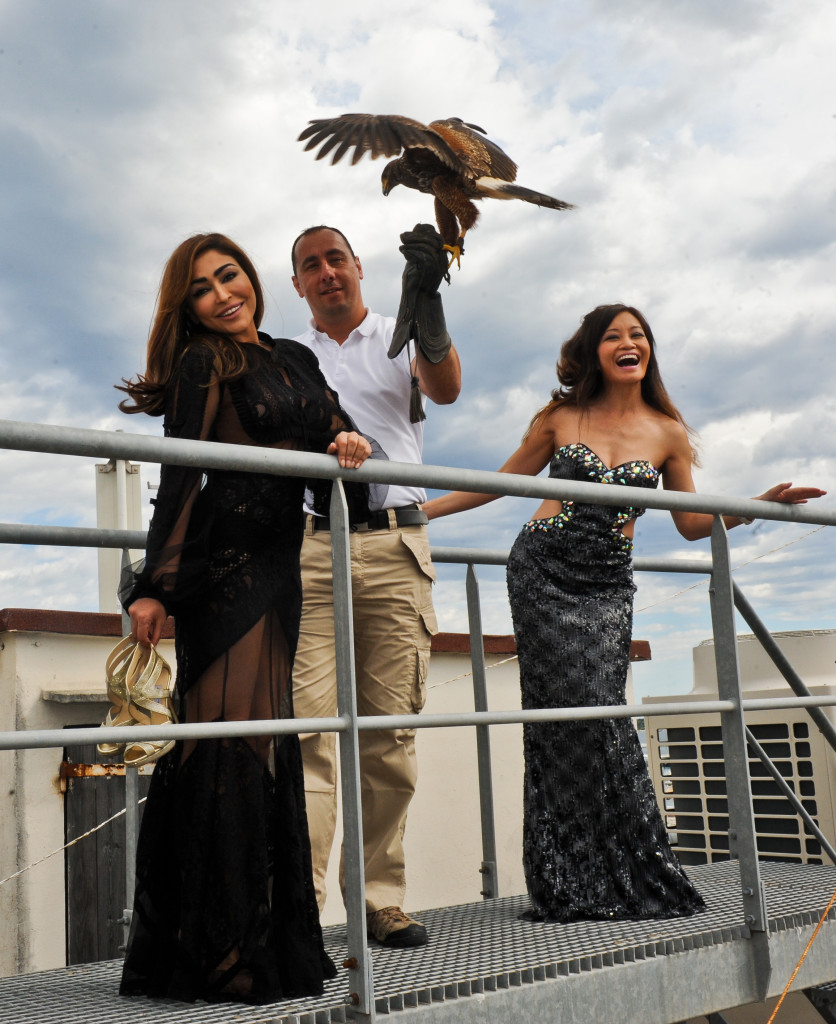 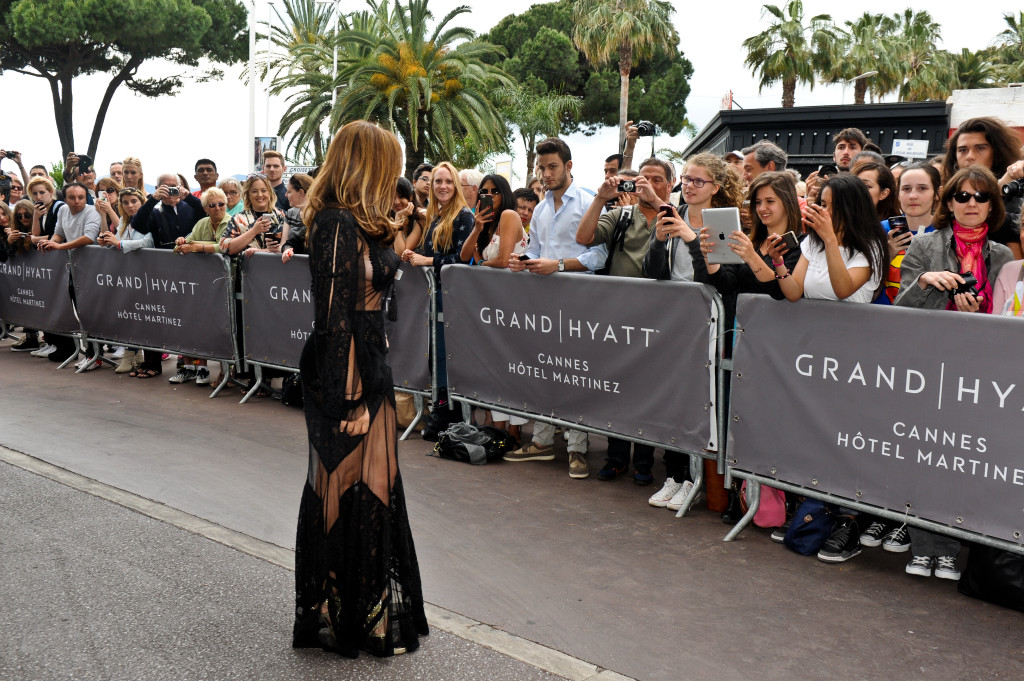