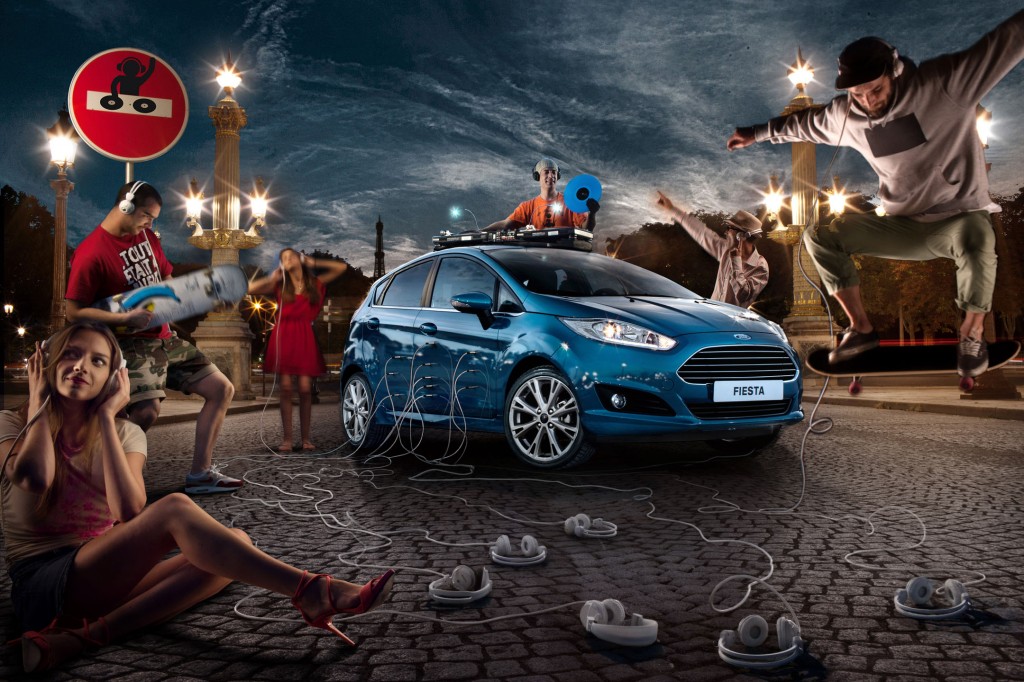 Ford has launched an online competition that will give photography fans from across South Africa a chance to win weekly prizes and a grand prize of a new Ford Fiesta, one of Ford’s best-selling small cars.

Called the #Fiestagram Photo Competition, the contest challenges photography enthusiasts to upload photos in several categories inspired by the all-new technologies and features of the new Ford Fiesta which will be launched in South Africa in early 2013. 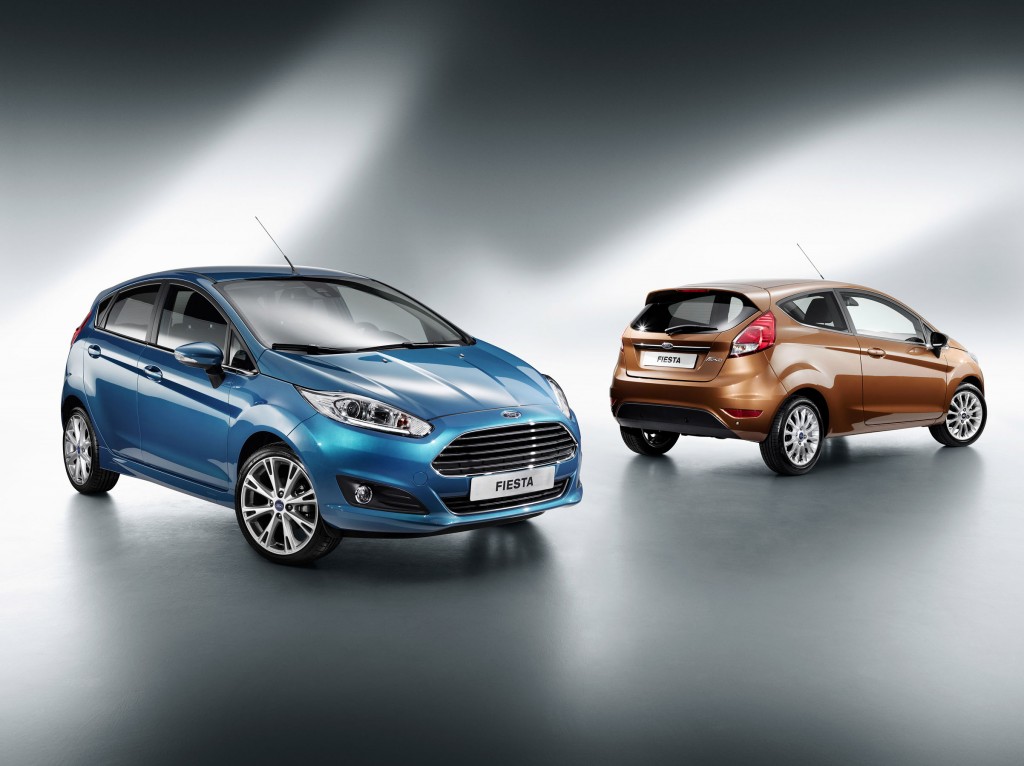 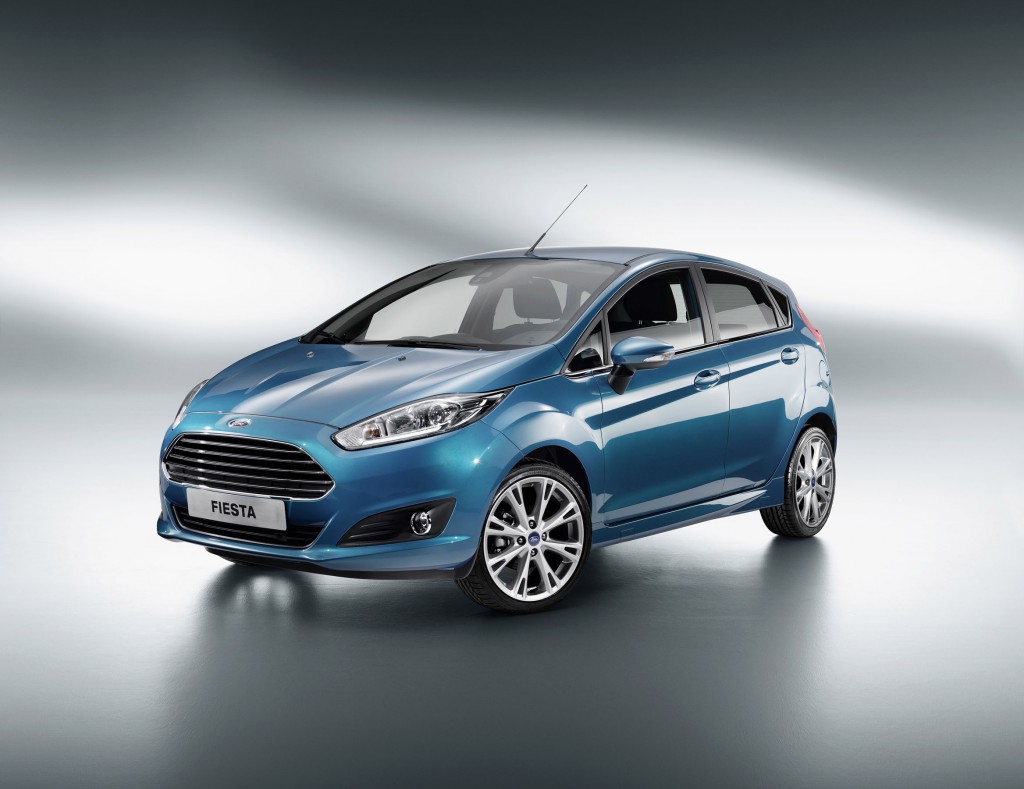 In the coming weeks, contestants will be encouraged

to capture and interpret a weekly theme as a photograph and subsequently share it or upload it via Instagram, the popular application allows users to take fast, beautiful photos and easily share them with friends; Facebook; or Ford’s specially developed website www.fiestagram.co.za.To be eligible the images must be submitted with the hashtag #Fiestagram and the relevant weekly theme hashtag.

Each week one winner will be selected by celebrity judges, Tamara Day (www.twitter.com/tamaraday), Liam Lynch (www.twitter.com/liamlynchphoto) and the collective behind ISeeADifferentYou (www.twitter.com/iseedifferent), Justice Mukheli, Innocent Mukheli  and Vuyo Mpantsha who are all social photography aficionados in their own right. 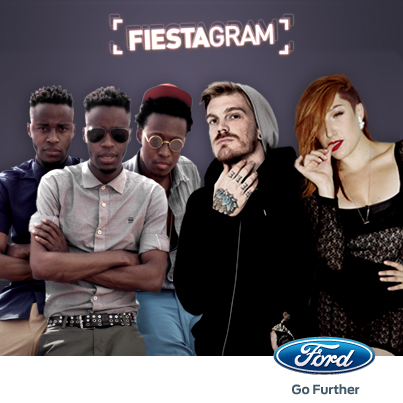 The contest is divided into six categories inspired by the unique features and technologies that define the new Ford Fiesta including the efficient technology embraced in Ford’s acclaimed 1.0 EcoBoost petrol engine; smart technology like keyless entry and keyless-go and Ford’s applauded SYNC™ in-car connectivity system for mobile phones and music devices.

The exact themes will be revealed on Facebook and Twitter every Monday for the next six weeks and participants can interpret the categories in any way they wish. Entrants can make use any of the filters and effects available on Instagram, the Facebook app or www.fiestagram.co.za to enhance the mood and feel of their images. 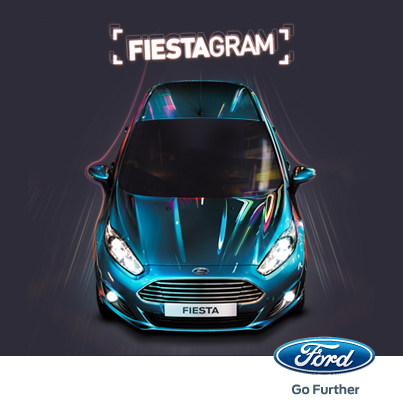 The competition is currently running on the Ford South Africa Facebook page  and on www.fiestagram.co.za 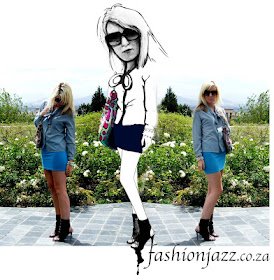