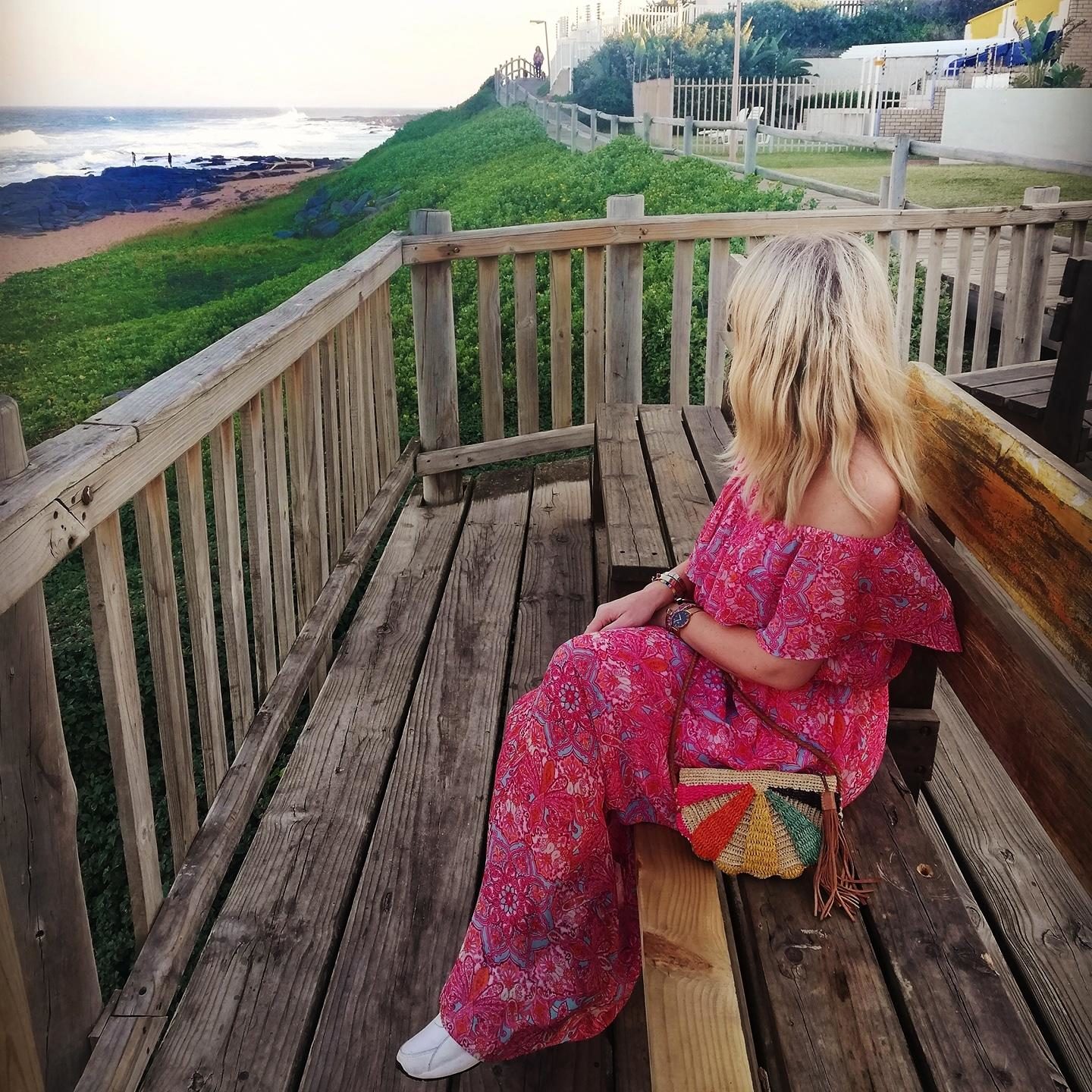 Hello my lovelies, its been a while I know….I think the last time we chatted was just before Graham and I left for Ballito, well we are back now and it was a fabulous family trip filled with beautiful sunsets, (see above ) cocktails by the beach and catch up time with my family 🙂

We unfortunately got back home to a lot of unwanted stress and things happening out of our control which resulted in my blog taking a back seat for a bit, however everything is working out again and I will back to my usual blogging schedule as from the 1st September 🙂 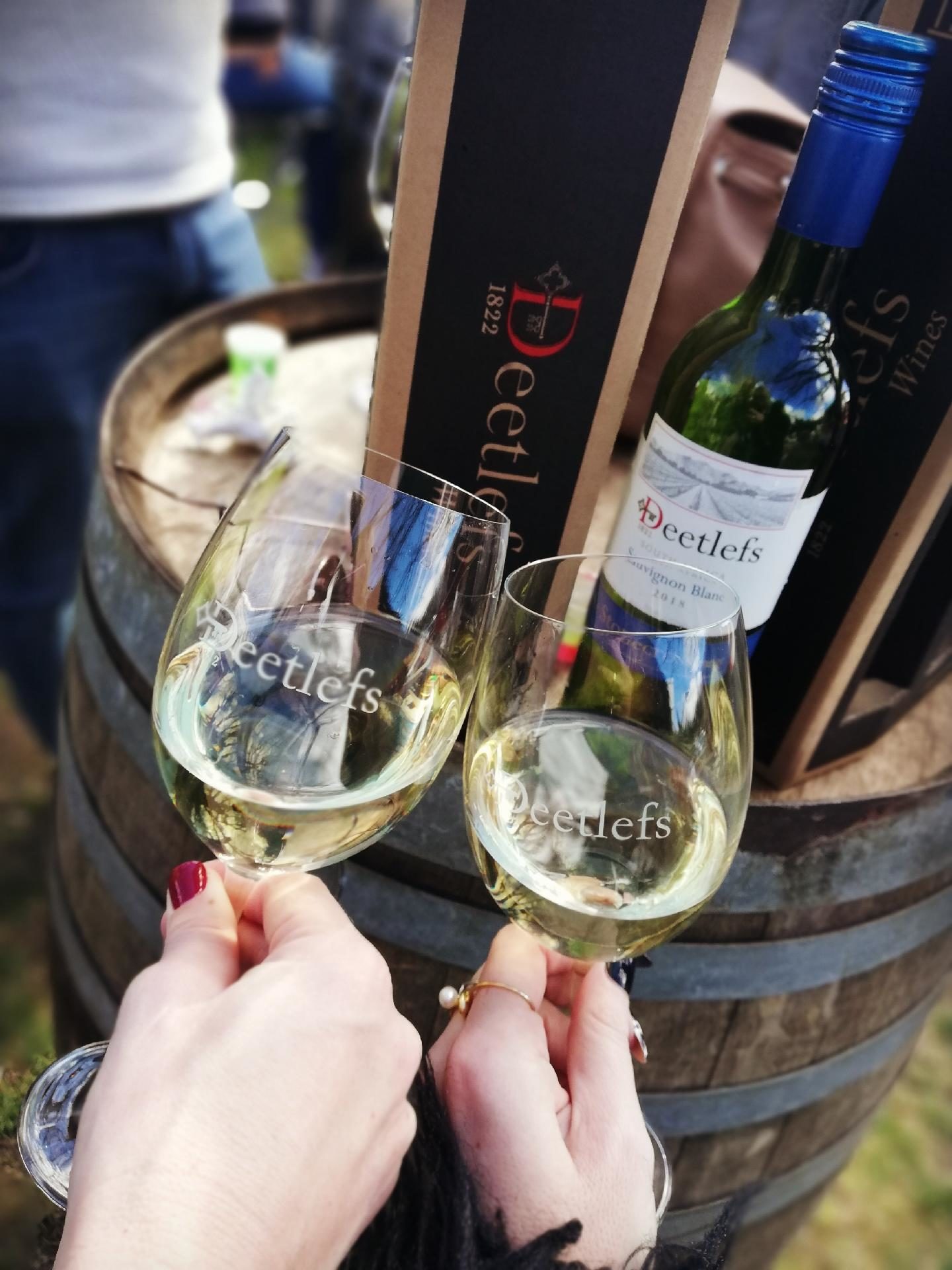 Celebrating DEETLEFS moments at the annual Soetes and Soup event recently,you guys know I am a huge fan of their wine, so we had so much fun as always 🙂 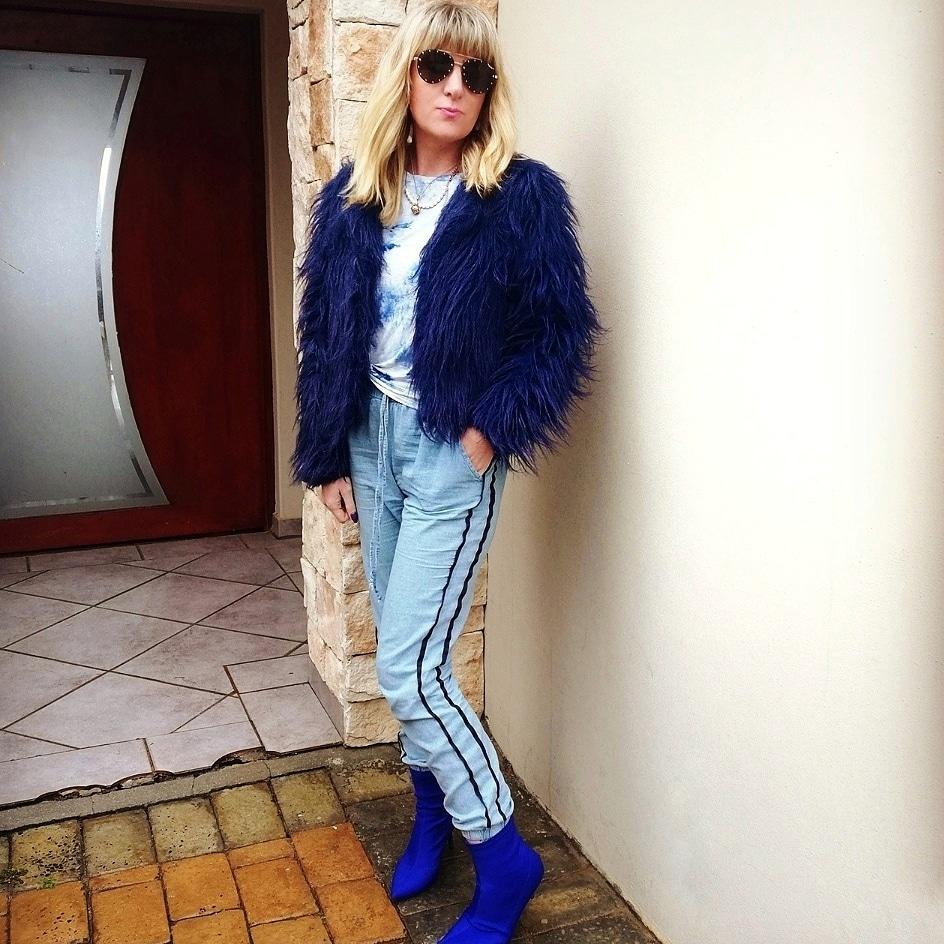 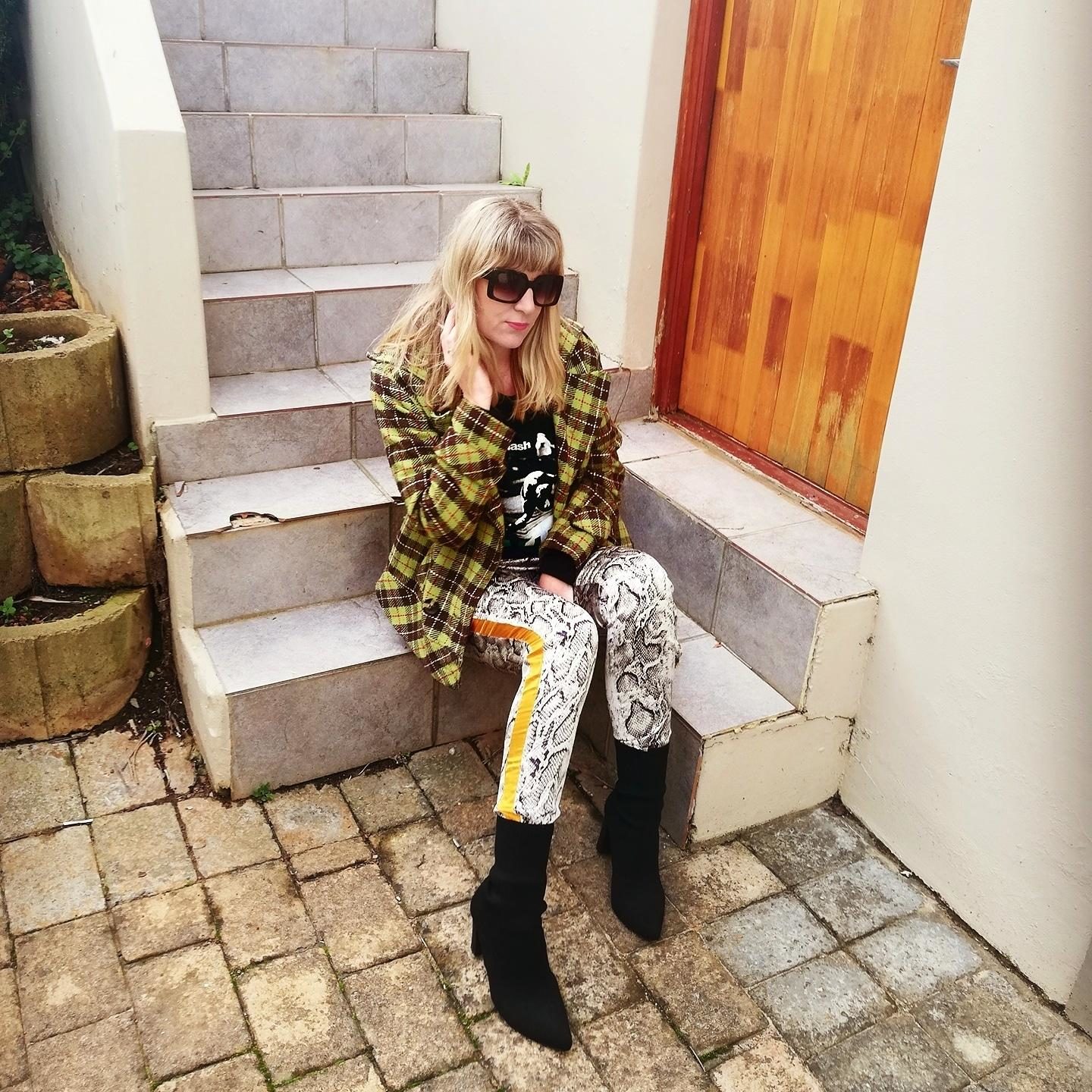 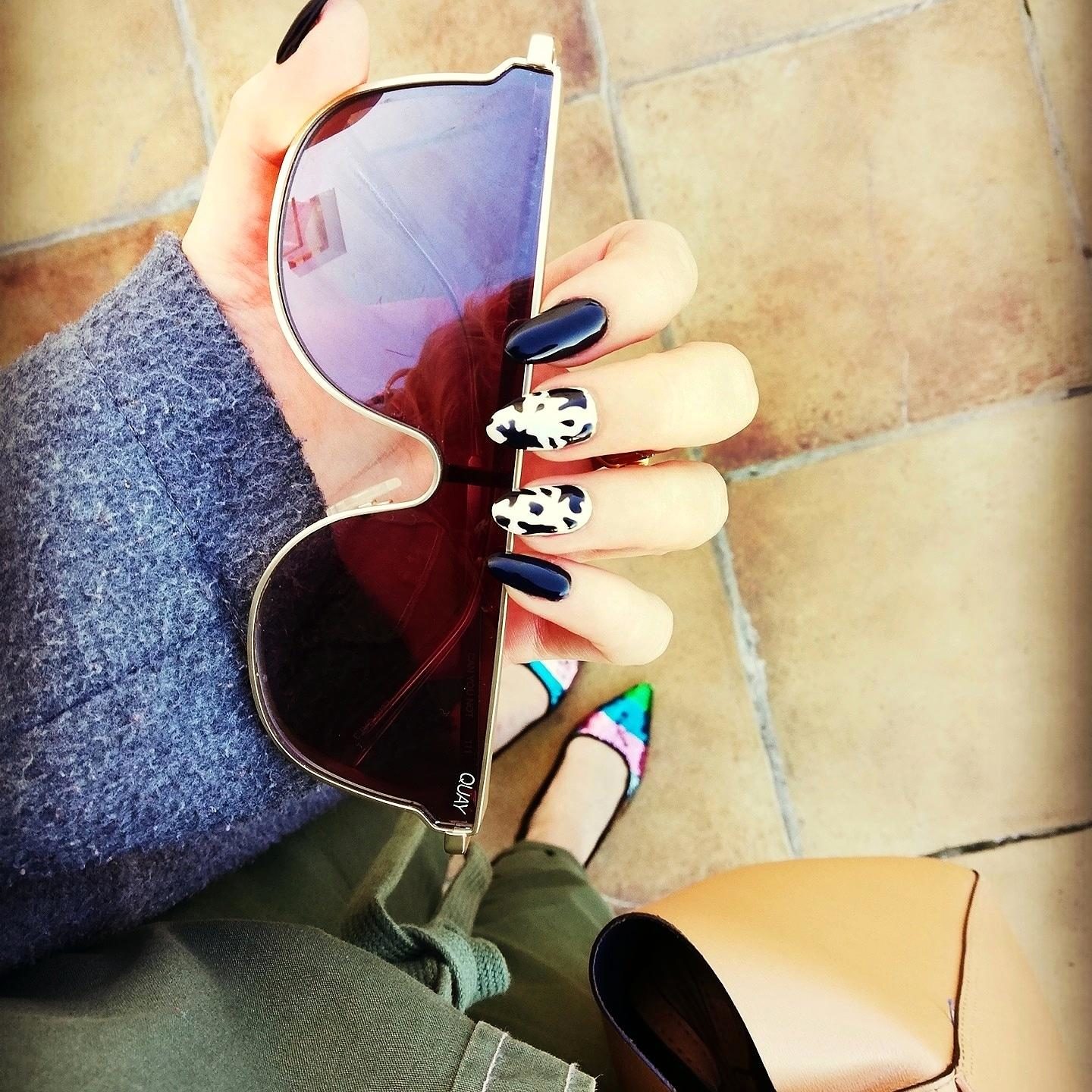 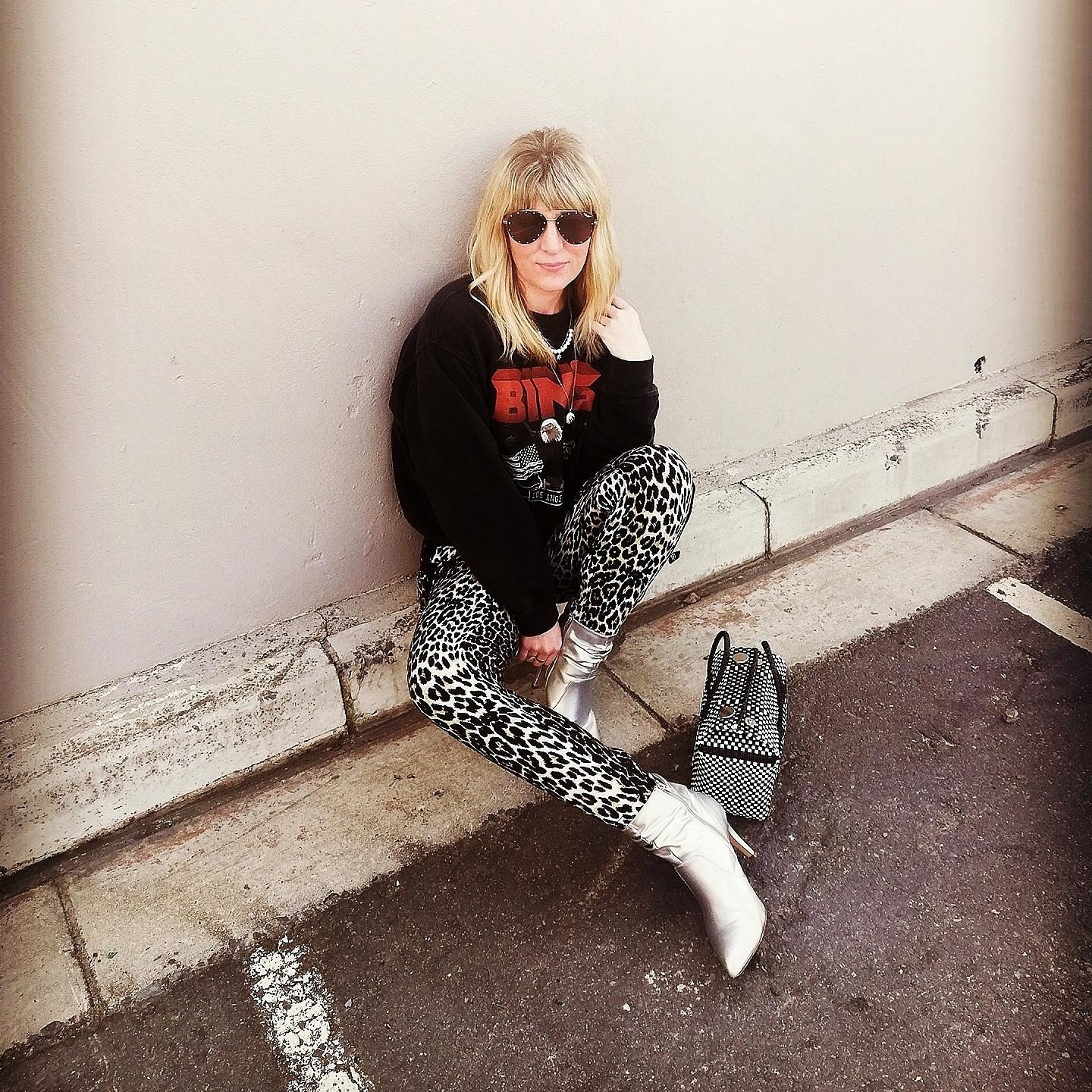 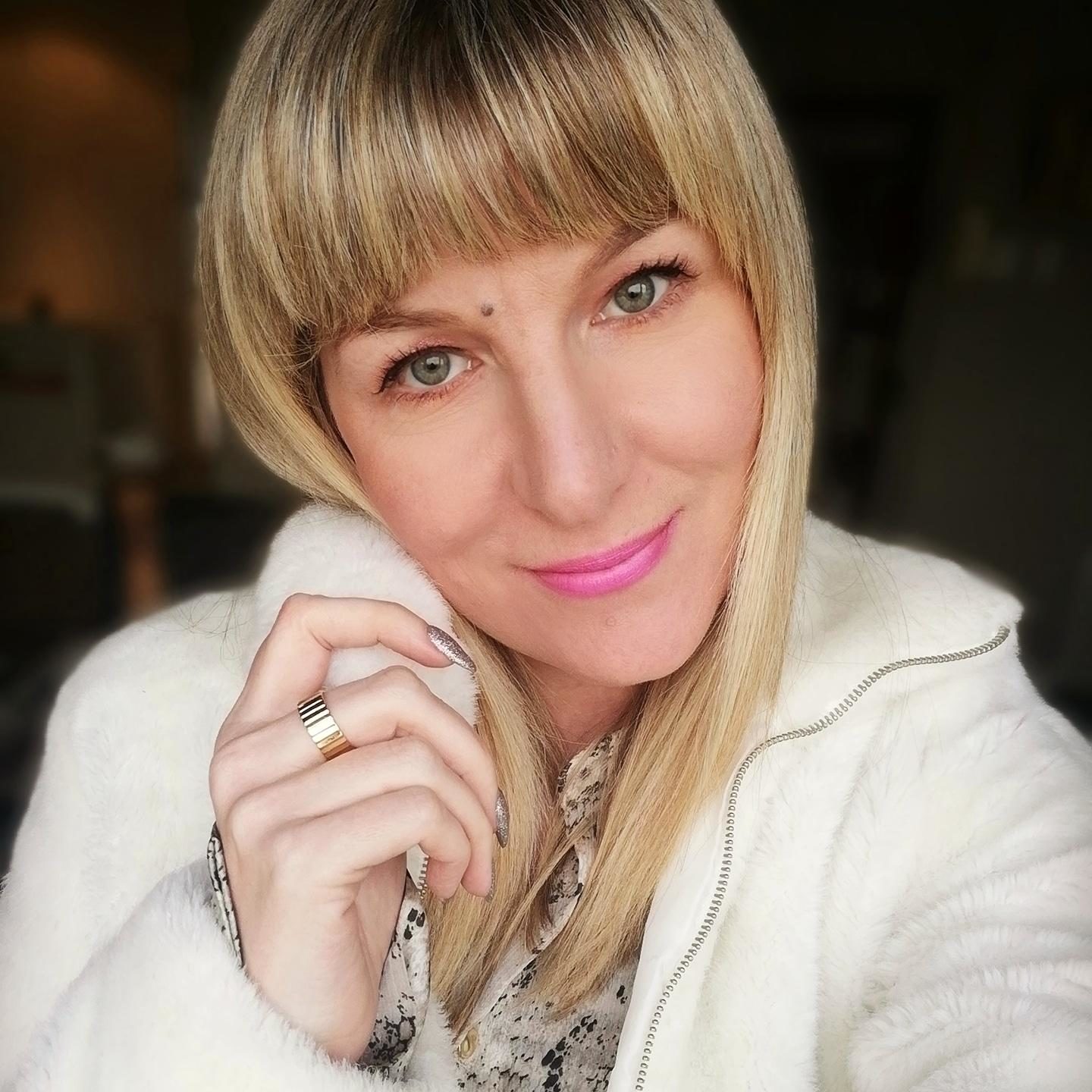 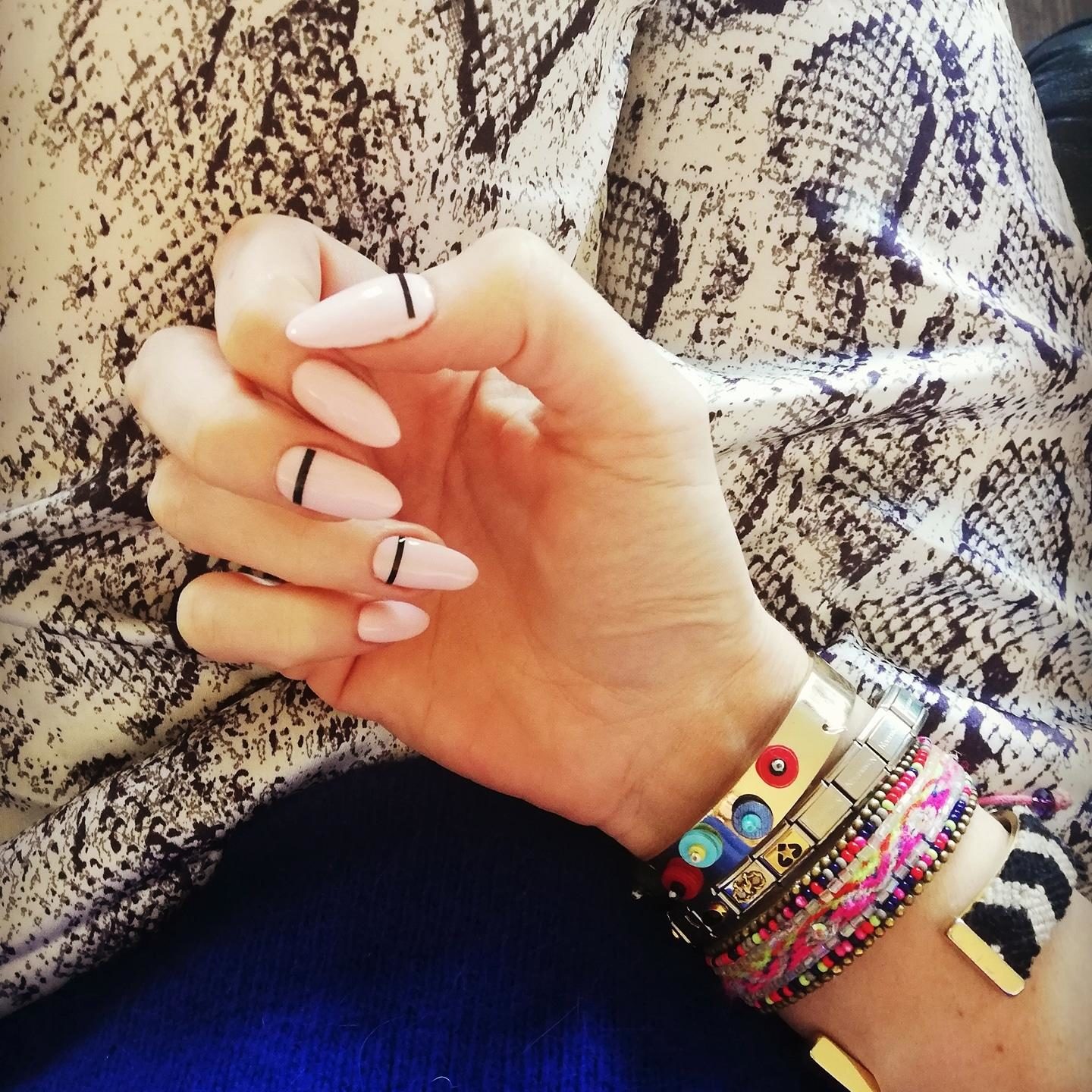 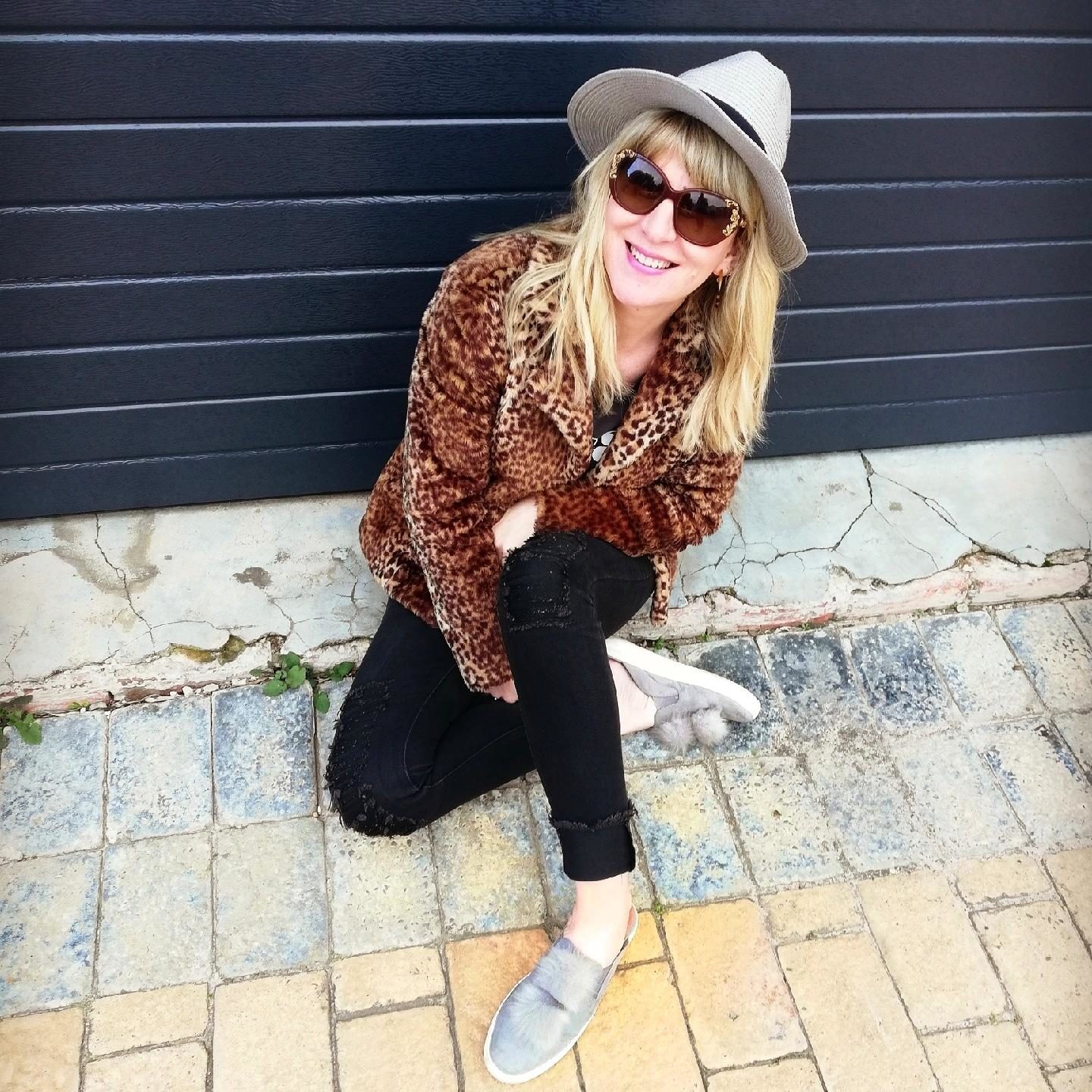 I will be doing a big life update next week and changing my content and posting schedule ,but for now I am popping in to say hi and sharing some of my favourite outfits I wore recently as well as my favourite nail styles too.

Have a awesome Friday my lovelies, I will be back on Monday with a brand new post 🙂